Sadly, sentences like these are not often declared anymore. For one day a year, thousands of distinguished gentlemen (and genteel ladyfolk) in hundreds of cities worldwide don their cravats, press their tweed and sit astride their classic-styled motorcycles to raise funds for prostate cancer research and awareness. It’s a day about spreading merriment whilst raising awareness of a pressing issue.

DAPPER FOR A CAUSE: WHERE WE’VE COME FROM AND WHERE WE’RE HEADED
On Sunday September 27th 2015, more than 30,000 smartly-dressed gentlefolk in over 400 cities will straddle the saddles of their café racers, bobbers, scramblers and other marvellous custom motorcycles to raise awareness and help fund the cure for prostate cancer. 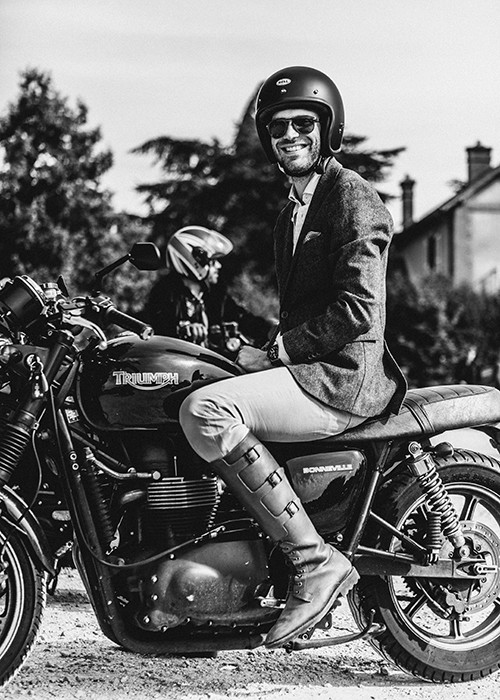 In grand style, dapper gents and elegant ladies shall ride their steeds spreading merriment and joy throughout their communities whilst raising awareness for men’s health.

The Distinguished Gentleman’s Ride was founded in 2012 in Sydney Australia, inspired by a photo of Mad Men’s Don Draper astride a classic bike and wearing his finest suit. It was decided a themed ride would be a great way to combat the often-negative stereotype of men on motorcycles, whilst connecting niche motorcycle communities together. That first ride brought together over 2,500 riders across 64 cities. The success of the event encouraged the founder to consider how it could be used to support a worthy cause. And the rest, as they say, is eloquently attired history.

The Distinguished Gentleman’s Ride is a celebration of the art of being dapper and the style of classic custom motorcycles. What does that mean, you ask? 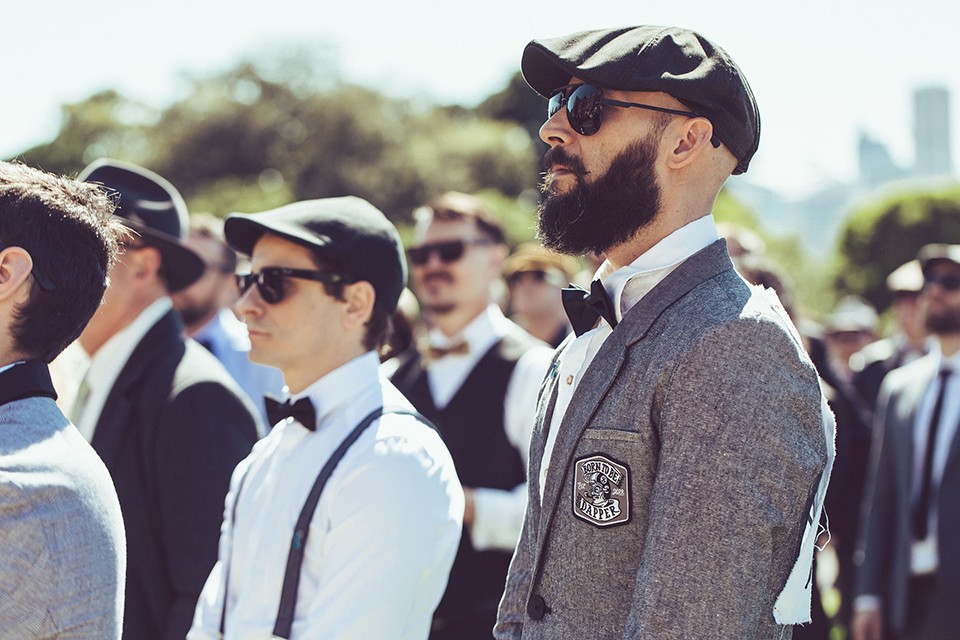 Do: Bring your finest manners, neatest beards and a sense of fun and adventure.

Pay: Nothing to ride (entry is free); but please consider helping our charities by getting your friends and family to sponsor your involvement