Motorcycle concepts are a dime a dozen. But these renderings, from Moscow designer Mikhail Smolyanov, show an extraordinary level of style and imagination. The “GL1-m” above was commissioned by an established Russian vehicle fabricator called Alexander Bushuev, who plans to turn the machine into metal. There’s very little information on the fluoro green C-Org Trike below, but the steampunk-style design (bottom) was apparently inspired by 1920s racing cars fitted with aircraft engines. 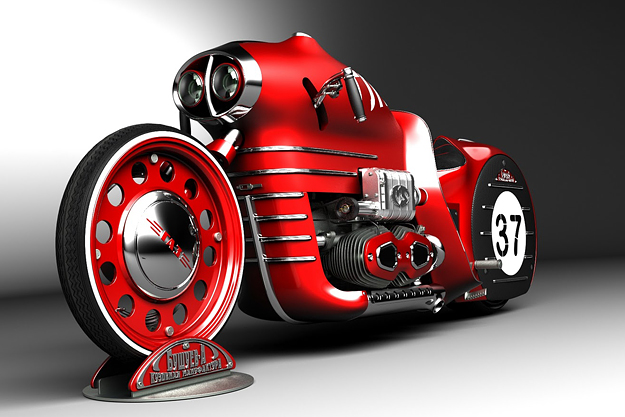 The next AMD World Championship of Custom Bike Building is some eight months away, in August 2012. Enough time for one of the freestyle entrants to take some inspiration?

To see more of Mikhail Smolyanov’s work, head over to his Solifague Design website. 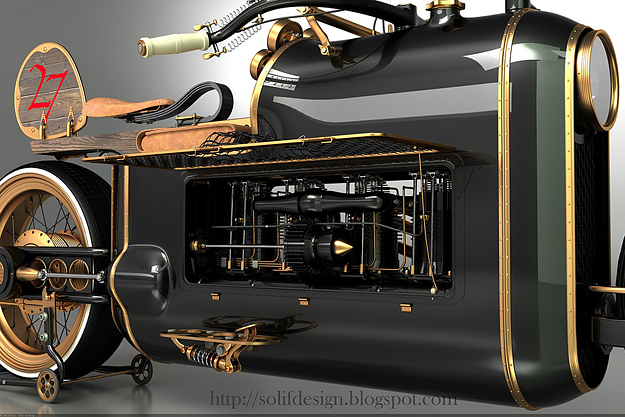